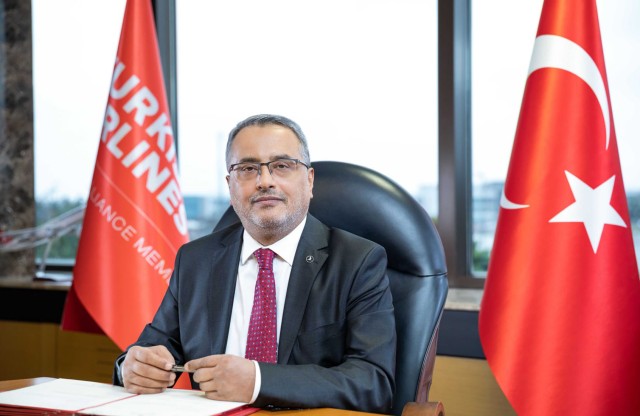 In the wake of a prospering performance in June, Turkish Cargo, the rising value of Turkish Airlines ranked 4th among the top 20 air cargo companies in the world.

According to the June data, issued by the World Air Cargo Data (WACD), the International Air Cargo Information Provider, Turkish Cargo's market share was reported as 4.8% while the air cargo market shrunk by 6.9%. With this success, the Carrier demonstrated its determination for hitting the top while ranking 4th on the WACD list.

Regarding the successful performance of Turkish Cargo, Turkish Airlines Chairman of the Board and the Executive Committee, Prof. Dr. Ahmet Bolat said; "This success achieved by Turkish Cargo demonstrates our commitment to make Türkiye the heart of the air cargo industry in the world. Turkish Cargo's geopolitical position and infrastructure capabilities will also lead our country to become an even more important player in the air cargo industry. Thus, we will realize our goal of ensuring Turkish Cargo's place as one of the top 3 air cargo brands in 2025 in accordance with our plans."

One of the top in the Asian, European and Middle East Markets

Rising to the first place in the Eastern European market and surpassing top brands in America, Europe and the Far East, Turkish Cargo managed to carry one cargo out of 5 in the world as well. Global carrier ranked 2nd in the United Arab Emirates market, where it grew by 18 percent on the basis of sale-tonnage on year-on-year basis and ranked 3rd in India.

Turkish Cargo, which entered a period of rapid growth after 2010 with the strategies implemented, continued its rise with a positive differentiation during the pandemic period when the global air cargo industry was going through a difficult period. As recorded by IATA data in 2010, the carrier ranked 33rd in the world. Then, according to WorldACD data, Turkish Cargo ranked 10th with a market share of 3.2 percent in 2017, and 4th with a market share of 4.8 in June 2022.

Flying to more international destinations than any other airline in the world in terms of passenger and cargo flights as well, Turkish Cargo was servicing 73 direct destinations in 2017, while the current number reached 100, showing an increase of 36.98 percent. The national carrier plans to develop further in this area and serve 120 direct cargo destinations by 2025.

The amount of cargo carried by Turkish Cargo has increased along with its flight network and fleet, and its tonnage volume in 2021 increased by 59.43 percent compared to 2017 and reached 1.8 million tons. 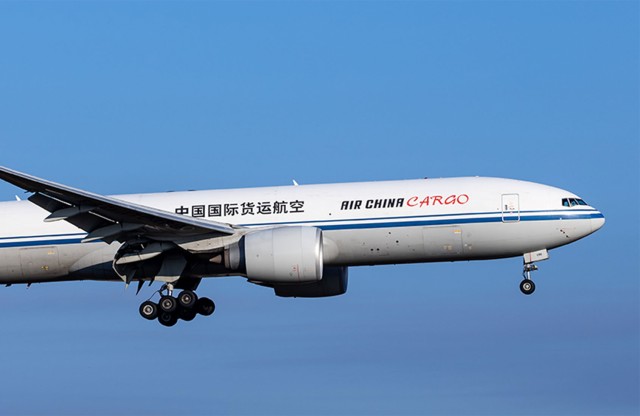 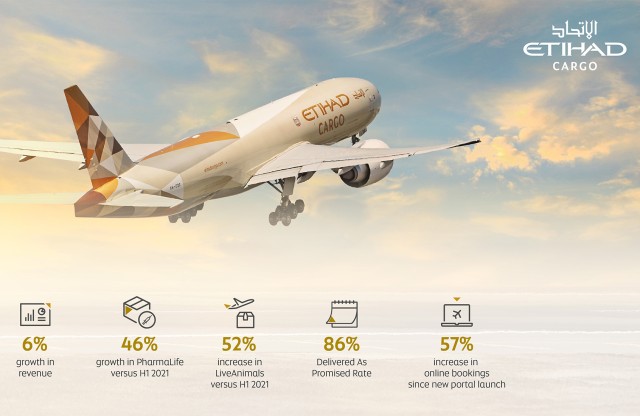