Scroll Down To Discover
GSSA

On 23 December 2022, Air Premia will leave from Japan for Korea with a typical Japanese export cargo load of automotive parts, semi-conductor parts, and general consumer goods. The Korean airline plans to run a scheduled service linking Narita (NRT) with Incheon (ICN), and from there on to Singapore (SIN), Saigon (SGN), and Los Angeles (LAX), respectively. It is already represented by ECS Group subsidiaries in Korea and the U.S. In Japan, newly founded Globe Air Cargo Japan will provide comprehensive GSSA support, ensuring optimum revenues and load factors on every Air Premia flight.

“With our established team of highly experienced in sales professionals and existing forwarder relationships across the country, Globe Air Cargo Japan offers local air cargo expertise within a truly global ECS Group network, and one that goes above and beyond any standard GSSA portfolio,” says Dmitry Vorontsov, Managing Director Globe Air Cargo Japan. “We look forward to contributing to Air Premia’s success in Japan, and carving out a strong market presence for ECS Group, too.”

“ECS Group has placed a key focus on expanding its presence in Asia these past 12 months, and growing to support its international customers. Together with Air Premia, ECS Group is fulfilling its pledge to offer the strongest Asian network with unlimited connections,” says Adrien Thominet, Executive Chairman of ECS Group. “I am delighted that we can now provide GSSA services in one of the world’s most significant economies, and know that with Globe Air Cargo Japan, our Japanese and international customers will be more than well-attended to.” 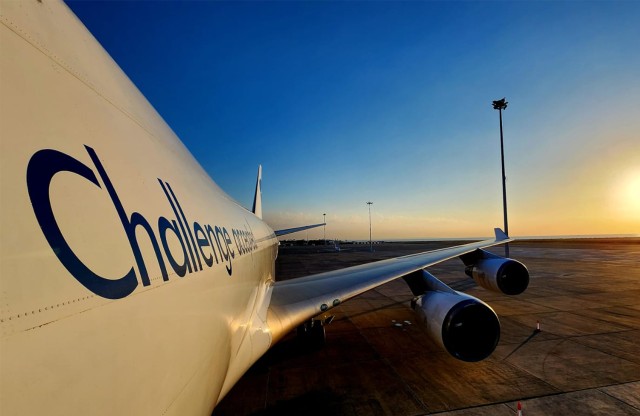 Prev Post Challenge Group looks back at a Roller Coaste... 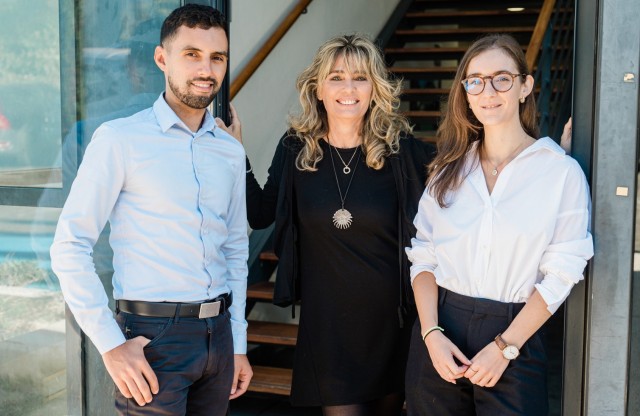 ECS Group is on a continuous v...

It’s Global or nothing in the... 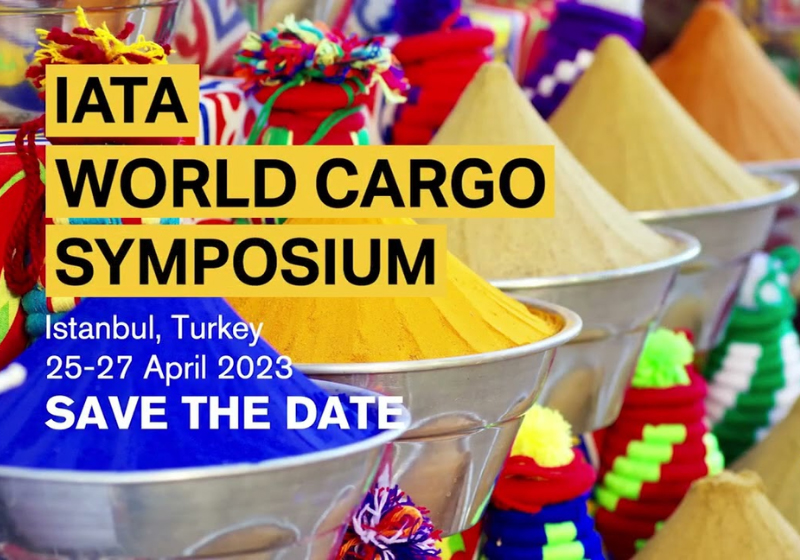