Scroll Down To Discover
Sustainability 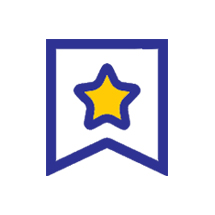 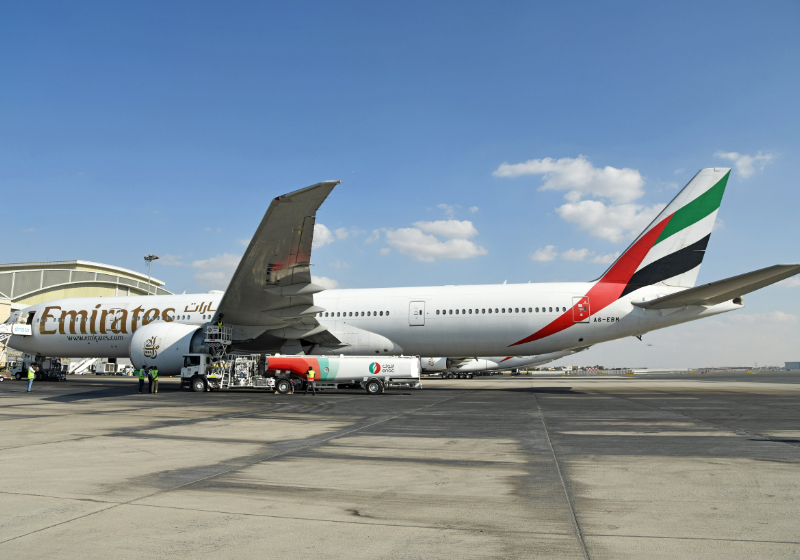 At the Dubai Airshow 2021, Emirates, GE Aerospace and Boeing signed a Memorandum of Understanding (MoU) to develop a programme for conducting a test flight using 100% SAF on an Emirates 777-300ER powered by GE90 engines.

Emirates has successfully completed the ground engine testing for one of its GE90 engines on a Boeing 777-300ER using 100% Sustainable Aviation Fuel (SAF). The objective of the ground testing and analysis is to demonstrate the capability of the GE90 engine to run on the specially blended 100% SAF without affecting its performance, requiring no modifications to the aircraft systems, or special maintenance procedures on the Boeing 777-300ER or GE90 engine to operate. SAF reduces carbon emissions over the fuel’s life cycle by up to 80%.

The ground test results will now pave the way for the airline’s first experimental test flight using 100% SAF in one engine, which is due for take-off this week. The testing activities involved running one engine on 100% SAF and the other on conventional jet fuel to better analyse the fuel system´s behaviour and performance under each fuel type, compare specific outputs of each engine, and ensure seamless operation of the aircraft’s engine and airframe fuel systems during the planned test flight.

During the ground testing at the state-of-the-art Emirates Engineering Centre in Dubai, the aircraft first went through its standard pre-inspection activities. After that, the stationary operating testing began by first running the Honeywell 331-500 auxiliary power unit (APU) on 100% SAF. The APU was then put under full load with SAF to start the engines. The left engine was exercised through its full power range, utilising the same settings that will be used for the experimental flight. This included idle, ‘take-off’ and ‘climb settings’ at full flight profile durations, running at maximum speed and intensity. Engines were then run at ‘cruise’ settings for 15 minutes. After the simulation ended, the engines were cooled down. Fuels were isolated in separate fuel tanks to maintain segregation of test fuels. Upon completion of the ground test, engine data was downloaded for review, comparison, and analysis. 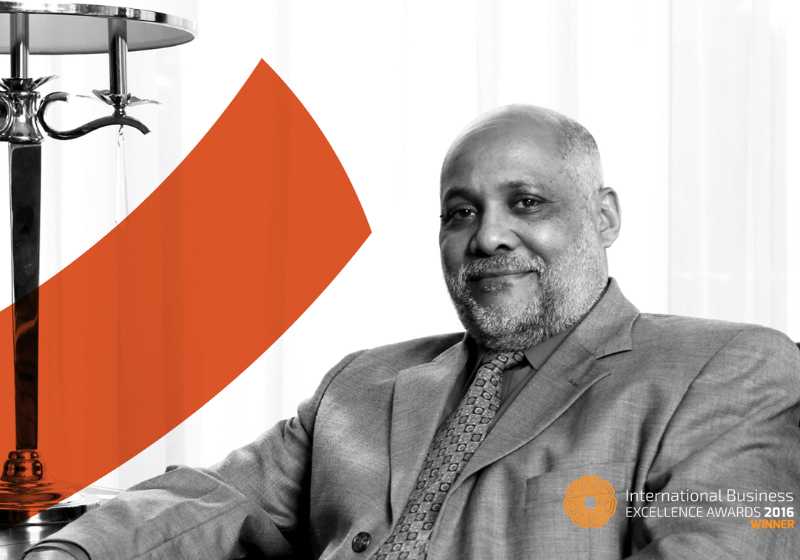 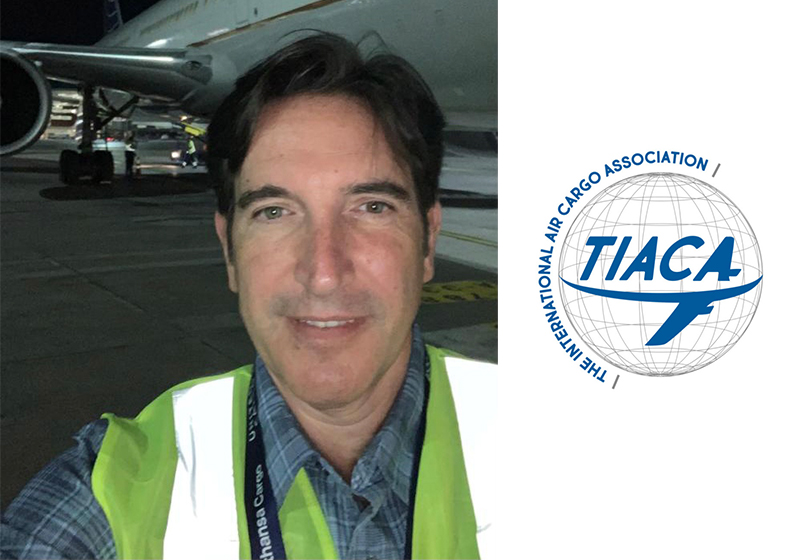 Liege Airport is ready for SAF