DRONAMICS has announced the expansion of its R&D and manufacturing teams with the addition of three industry veterans, who will help the company scale up its development and production in preparation for the launch of their commercial same-day delivery service with the Black Swan UAV this year.

The current DRONAMICS strategic advisor Andy Cox is transitioning into a management role joining as Director Systems and Avionics. Based in the UK, Andy is having vast experience with High Altitude programs including the development and manufacture of the crew capsule for the Breitling Orbiter III, the first non-stop flight around the world in 1999, supporting the early development of the Zephyr HAPS aircraft, developed the capsule and survival systems for the Mission Impossible World Record Flight for the Hot Air Balloon Altitude Record. He was also the Engineering Director for the QinetiQ 1 crew flight platform. In 2014 Andy set up and led the Facebook UAV team developing the Aquilla UAV.

Atanas Gagov is joining the company as Director of Engineering and Project Management. Atanas has vast experience as an Engineering leader from some of the world’s most iconic brands, such as Apple, Tesla, and most recently Waymo, the Alphabet company developing autonomous automotive technologies. Based in Sofia, Atanas brings with him vast experience in building processes that link up design, production, and supply chain, as well as complex program management.

Luis Enrique de la Iglesia y Gotarredona, joins DRONAMICS as Director of Manufacturing. He has led teams across 7 countries on 3 continents, working for companies such as Goodrich Aerospace, Pilatus Aircraft, Daher-SOCATA, Mitsubishi Aircraft, ABB-Alstom and MTorres, among others, mainly focusing on Technical and Commercial roles within the fields of Aircraft Certification & Airworthiness, Business Development, and the Management of Sales & Customer Support Programs.

” Their experience and knowledge will be vital for our growing manufacturing and R&D efforts globally. With a fast-growing team of more than 120 people involved in the R&D, manufacturing and operations, and a growing number of global technology partners, we are super excited for 2022.” – said Svilen Rangelov, CEO and Co-founder of DRONAMICS. 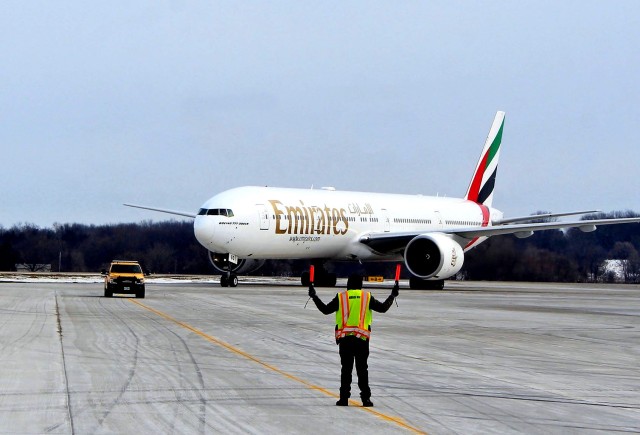 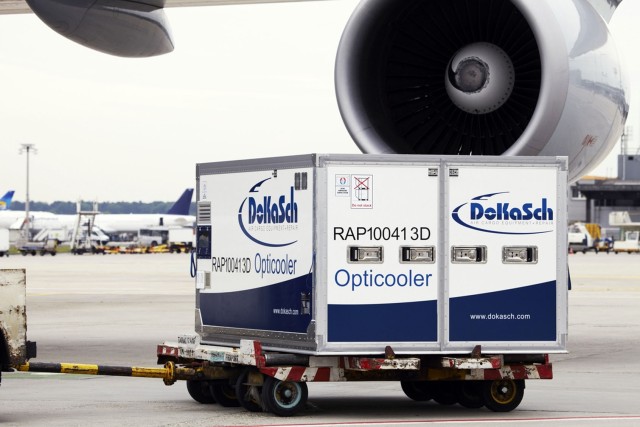