DRONAMICS is launching the first 3 droneport locations that will service our network in Germany! The 3 airports announced are Paderborn-Lippstadt, Rostock–Laage and Airport Weeze, servicing a total of 12.7 million people within 1-hour drive of the airports and will serve as the first German droneports unlocking this key market for us.

DRONAMICS will operate same-day flights within the network using its proprietary DRONAMICS “Black Swan” large unmanned cargo drones, each with a capacity of 350 kg and range of up to 2,500 km, reducing time, cost, and emissions by up to 80% compared to traditional air cargo.

The airports of Paderborn-Lippstadt and Airport Weeze will both service the state of North-Rhine Westphalia, Germany’s industrial heartland and Europe’s 3rd largest metropolitan area, with cities such as Düsseldorf, Dortmund, Mönchengladbach, Duisburg and Essen all within 1-hour drive from any of the two airports. With its good road infrastructure connections and proximity to the Netherlands, the airport of Weeze will also service the Dutch cities of Nijmegen, Arnhem and Venlo. Rostock-Laage airport will be the main droneport for the seaport of Rostock, which is the 4th biggest cargo seaport in Germany, as well as for the province of Mecklenburg-Vorpommern.

With their addition to the broader European Droneport Network that now totals 38 airports in 12 European countries.

"We see the opportunity with DRONAMICS to pioneer an entirely new service that can significantly benefit the local economy and tap into the potential of unmanned cargo aviation by hosting one of the first droneports in Germany" Dr. Sebastian Papst, Managing Director of Airport Weeze.

"With the first 3 droneports in Germany, we are unlocking the huge potential of the German market and confirming regional airport partners that can service large metropolitan areas like the Ruhr region or major logistics hubs like the Rostock port. In the coming months we’ll further expand our droneports network in Germany and Europe, and to connect more and more communities to our pan-European same-day delivery network for e-commerce, manufacturing, and pharma" 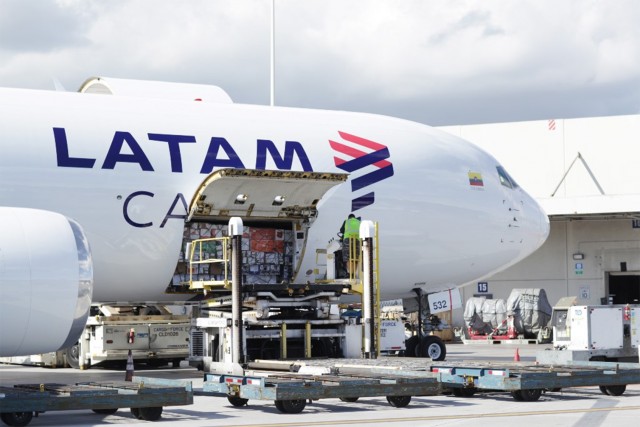