dnata announces over €200 million investment in cargo facilities in Amsterdam 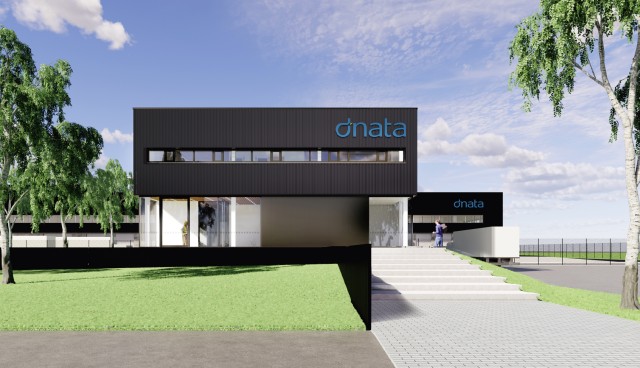 As one of the largest and most advanced facilities of its kind, dnata Cargo City Amsterdam will significantly enhance cargo capacity in The Netherlands and create new, direct jobs with dnata.  It will enable dnata and its customers to substantially expand operations and business, stimulating local economy and trade.

Located at Schiphol South-East, the 61,000 m² facility will include increased, 19,000 m² warehouse space, and be capable of processing over 850,000 tonnes of cargo annually. It will comply with the highest industry standards ensuring efficient and safe handling of all types of cargo, including perishables, pharmaceuticals, dangerous goods, mail, live animals, aircraft engines and vehicles. The facility is scheduled to become operational in 2024.

dnata Cargo City Amsterdam will be developed by Schiphol Commercial Real Estate and equipped by Lödige Industries with cutting-edge technologies. The project is Schiphol Real Estate’s largest ever commercial property development at AMS. Furthermore, the project will earn BREEAM excellent certification for sustainability and eco-friendly design of the facility. 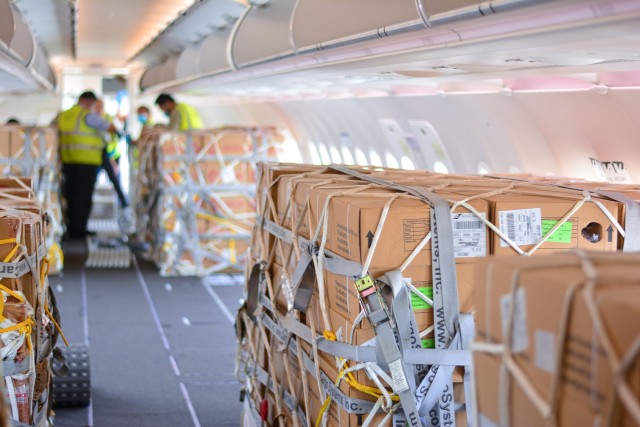 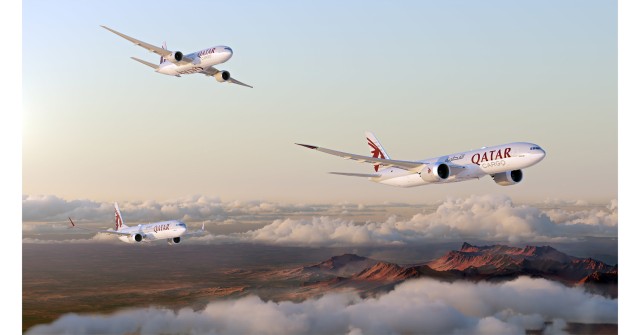