Austrian Airlines and time:matters take off on the 100th cargo flight 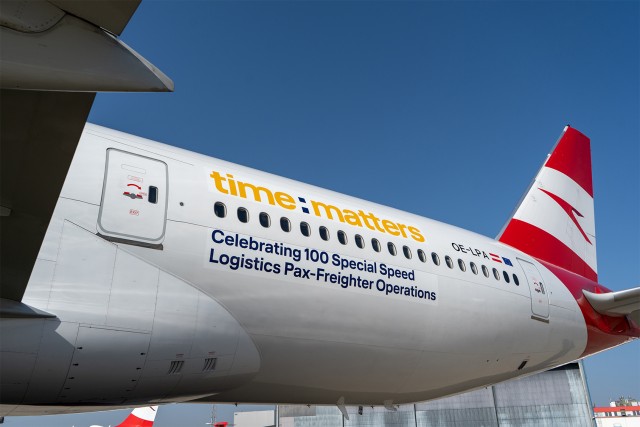 The need for relief supplies in the form of protective gloves, masks and suits as well as rapid antigen tests has continued uninterruptedly since the outbreak of the coronavirus crisis. For this reason, Austrian Airlines has established an airlift to Asia since March 2020 on behalf of the air cargo experts time:matters, a subsidiary of Lufthansa Cargo, in order to directly transport urgently needed protective materials to Vienna, Frankfurt or Linz. In doing so, the Austrian Airlines team worked particularly closely with the local branch office of time:matters in Vienna at all times. More than 2,000 tons of relief supplies could be brought to Europe on some 100 flights from Xiamen, Shanghai and Penang. Austrian Airlines’ Boeing B767 and 777 aircraft with built in seats were deployed on these flights as well as the B777 “Prachter”. This German word represents a mixture of the words normally used for passenger aircraft and cargo planes. The passenger seats on these jets are temporarily removed in order to increase cargo volumes.

B777 (OE-LPA) takes off with special livery to commemorate the 100th flight
On the occasion of the 100th cargo flight jointly operated by Austrian Airlines and time:matters, the converted B777 cargo aircraft of the Austrian flag carrier was given a special livery over the last few days by the experts at Austrian Technik. The tail section of the aircraft now displays the time:matters logo as well as lettering to point out the anniversary flight taking off today from Vienna and heading to Penang. The aircraft will return to Vienna again on February 28, 2021 carrying urgently needed relief supplies.

Austrian Airlines CEO Alexis von Hoensbroech also took advantage of this milestone flight to focus on this collaboration. “I am extremely pleased that we are able to do something good thanks to the strong partnership with time:matters, especially with its team of cargo experts in Vienna. On the basis of our joint airlift, we can contribute to halting the spread of the pandemic.”

time:matters CEO Alexander Kohnen adds: “We want to further intensify our cooperation with Austrian Airlines and are working to launch additional air cargo routes. I think it is fantastic to leverage this special occasion as the basis for expanding our collaboration and making further plans for the future.” 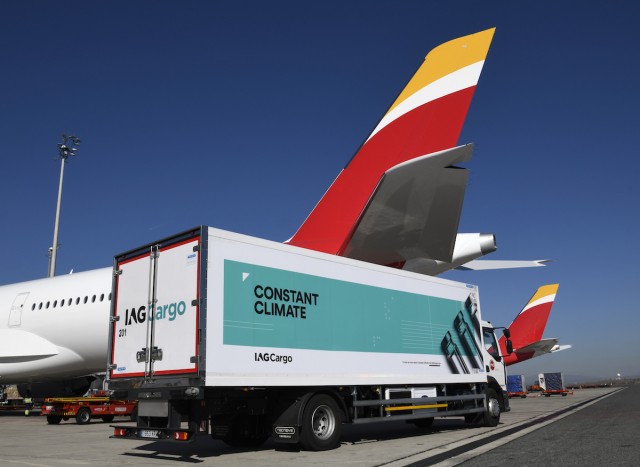 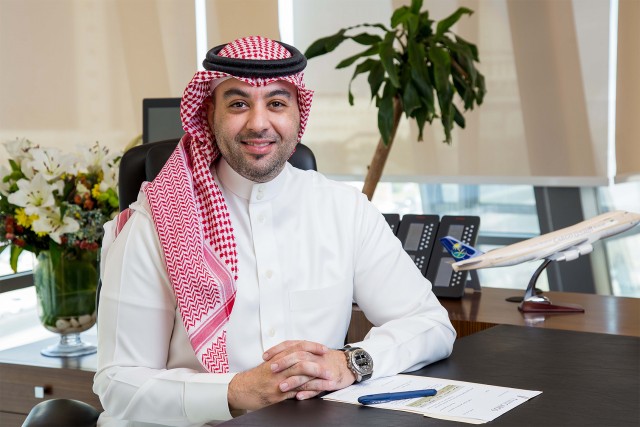