AirBridgeCargo keeps on supporting AVI programmes out of Europe 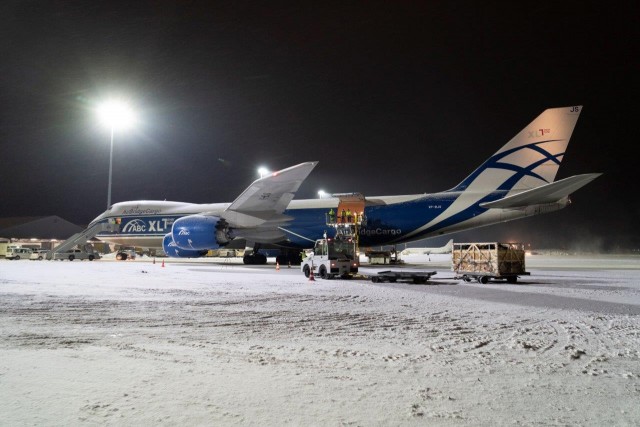 The flights, which were organized from Liege (Belgium) and Leipzig (Germany) to Kuwait City have been masterminded by ABC’s European AVI team in cooperation with Air Cargo Consultants and Intradco Global and aimed to support livestock programmes in Kuwait.

Diana Schoeneich, Senior Director European Region of AirBridgeCargo Airlines, highlights: ‘Delivering cattle is a high-profile assignment although with the right specialists, capable fleet and reliable partners we were able to organize both flights in line with the industry standards and with the well-being of the animals in mind. Despite severe weather conditions in both origin airports with heavy snow and wind, the flights were operated intact and we were happy to see heifers and bulls arriving at their final destination safely and healthy’.

With the development of its fleet and expertise in live animals’ transportation, AirBridgeCargo has seen stable CAGR for the last 10 years, with 2020 being no exception which has witnessed over a two-fold increase. The growth is mostly attributed to the stable development of relations and business with existing customers who transport ‘traditional’ cargo passengers – livestock, pigs, horses, hatching eggs, one-day-old chick, wild animals, etc. As well as reaching new market opportunities with new customers to leverage the trade lanes and business the company has not been part of previously. 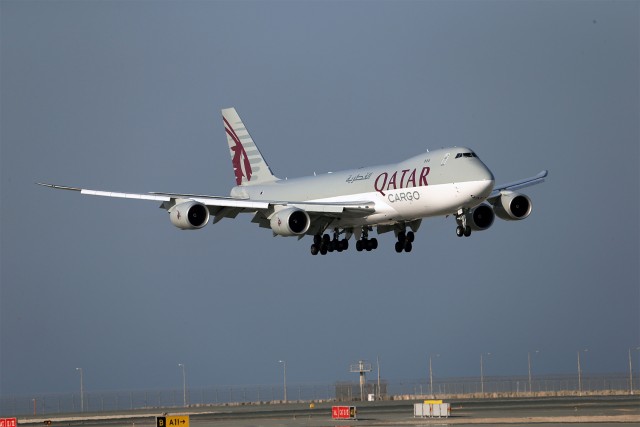 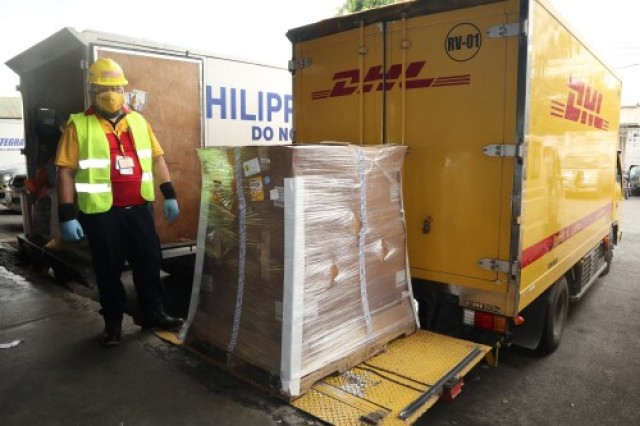