﻿“Our first freighter is being deployed earlier than initially planned in order to provide additional cargo capacity needed into and out of Vancouver to meet ongoing demand as a result of the flooding that disrupted British Columbia’s transportation network. The freighter is planned to operate 12 trips between our Toronto and Vancouver cargo hubs. Our teams have also worked extremely hard over the last several days to get our freighter into service early to aid in the transport of goods to Vancouver,” said Jason Berry, Vice President, Cargo, at Air Canada.

Prior to its first freighter operation, Air Canada and Air Canada Cargo had boosted cargo capacity by 586 tonnes into Vancouver from Toronto, Montreal and Calgary in November to allow for the transport of more critical supplies to and from British Columbia.

The first freighter aircraft is currently planned to operate between Toronto and Frankfurt for the remainder of 2021, in addition to the flights to Vancouver. In 2022, primarily out of Toronto, it will also serve Miami, Quito, Lima, Mexico City and Guadalajara. With additional airports including Madrid, Halifax and St. John's planned when the second aircraft is delivered in the first half of 2022.

“We are excited to be providing this much needed peak-season capacity where it is needed most, and we look forward to taking delivery of additional freighters as we operationalize our strong, global network in early 2022,” said Matthieu Casey, Senior Director, Cargo Global Sales and Revenue Optimization.

The Boeing 767-300ER freighters will allow Air Canada Cargo to offer five different main deck configurations, increasing the overall cargo capacity of each aircraft to nearly 58 tonnes or 438 cubic metres, with approximately 75 per cent of this capacity on the main deck.

The addition of freighter aircraft to Air Canada's fleet will allow Air Canada Cargo to provide consistent capacity on key air cargo routes, which will facilitate the movement of goods globally. 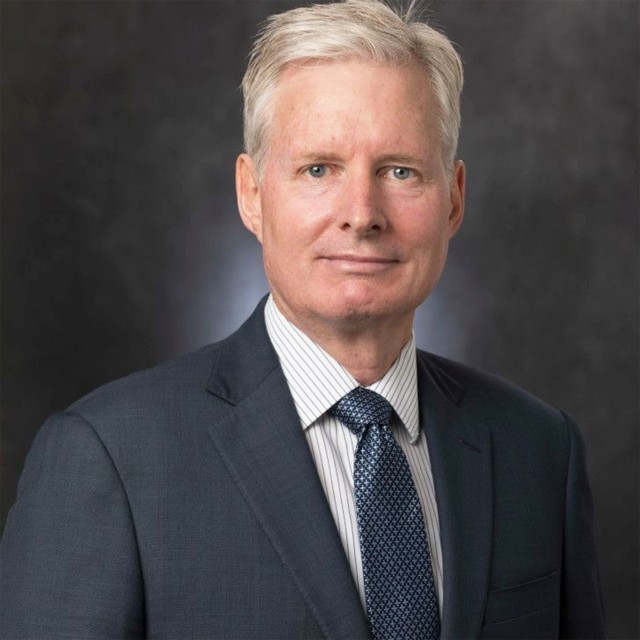