Air Canada Reports First Quarter 2022 Financial Results. "The substantial year-over-year improvement in Air Canada's first quarter results is clear evidence that a recovery is underway. Our strong improvement is a testament to our employees, and I thank them for their hard work taking care of our customers throughout more than two years of a global pandemic. Now, our employees are demonstrating this same level of determination, commitment and passion in executing on our recovery strategy," said Michael Rousseau, President and Chief Executive Officer of Air Canada.

"The year began with weakness brought on by the Omicron variant and travel restrictions. However, we quickly rebounded in March with passenger volumes exceeding the strong December levels and passenger ticket sales in March 2022 over 90 per cent of March 2019 levels, a leading indicator to much stronger 2022 second and third quarter results. For the quarter, Air Canada had operating revenues of $2.573 billion, more than triple that of the same quarter in the prior year.  This was accompanied by a strict cost discipline that reduced adjusted CASM* by over six per cent from the fourth quarter of 2021. Quarterly EBITDA*, while a negative $143 million, improved $620 million over last year and we ended the quarter with $10.162 billion in unrestricted liquidity, close to 2021 year-end levels.

"In anticipation of our recovery, Air Canada has kept the course with key long-term projects to increase and diversify revenue and lower costs. One such program is the expansion of Air Canada Cargo, with quarterly revenue up 42 per cent to $398 million from the first quarter of 2021, and now further expanded with the addition of two new Boeing 767-300 freighters to be delivered in 2022.  The renegotiation of key engine maintenance contracts completed in the quarter, will also yield savings over the remaining life of the contracts.  Aeroplan air redemption bookings in the quarter exceeded those of the same quarter in 2019 by 19 per cent.  The relaunched program saw the highest new member acquisitions and redemptions in a quarter, and generated third-party gross billings exceeding first quarter 2019 levels by 21 per cent," said Mr. Rousseau.

“I am thrilled that Air Canada Cargo continues to be one of the fastest growing cargo carriers year over year thanks to the strength of Air Canada’s global network and the addition of dedicated freighter capacity. With the aircraft that had been temporarily converted to carry cargo in the cabin returning to passenger service, we are happy to now have two converted Boeing 767-300BDSF freighters in operation. Along with an enhanced freighter schedule, this will allow Air Canada Cargo to connect more destinations with direct freighter capacity for our forwarding partners, whom I thank for their continued loyalty,” said Jason Berry, Vice President, Cargo, at Air Canada.

Air Canada today also announced the acquisition of two new, factory-built Boeing 767-300F freighters. The two new aircraft are to be delivered this year and will be in addition to the eight 767-300s that are being converted for cargo operations.

“Since their entry into service, our Boeing 767-300BDSF freighters have proven their value to Air Canada and Air Canada Cargo. Today’s announcement is a further signal of our long-term commitment to freighters as we continue to adapt and grow at Air Canada Cargo. These additional factory-built 767-300F aircraft will allow Air Canada Cargo to speed up the expansion of its freighter fleet, helping provide reliable, dedicated service to key cargo routes around the world, further bolstering the capacity provided by Air Canada’s mainline fleet,” said Mr. Berry.

Its Boeing 767-300 freighters allow Air Canada Cargo to offer five different main deck configurations, increasing the overall cargo capacity of each aircraft to nearly 58 tonnes or 438 cubic metres, with approximately 75 per cent of this capacity on the main deck. 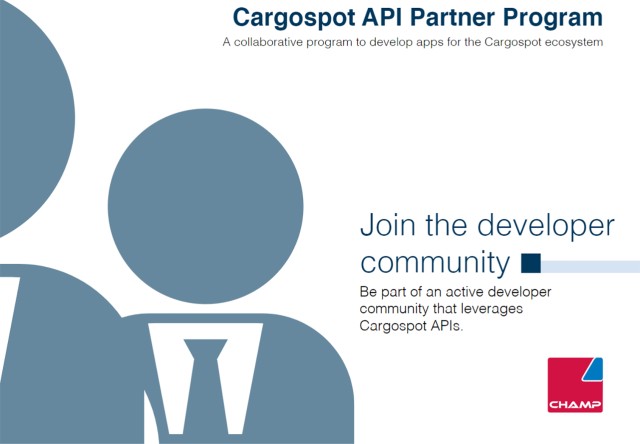 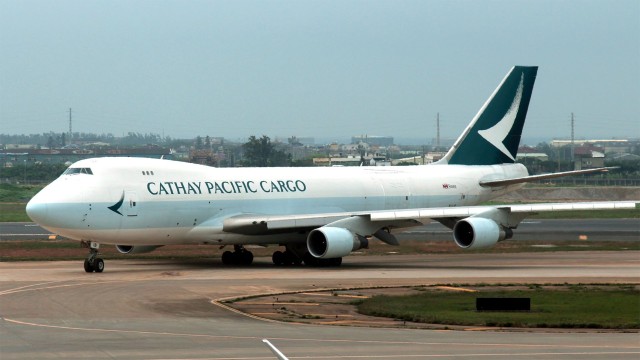