Air Canada Cargo has announced the appointment of four industry veterans to key leadership positions within the organization as it further positions itself for continued growth after a successful 2021.

“I am thrilled to be strengthening our senior leadership team at Air Canada Cargo just as we launch our dedicated freighter operations and build on the early successes of our ‘Rivo’ eCommerce platform. These trusted leaders will play a pivotal role in our continued growth and expansion,” said Jason Berry, Vice President, Cargo, at Air Canada.

Janet Wallace has 28 years of experience with Air Canada. She is skilled in Operations Management with diverse experience in call centres, airports, inflight and cargo. She will focus on strengthening areas related to engineering, quality management systems, learning and development, procurement and eCommerce at Air Canada Cargo.

Barbara Johnston also has more than 30 years of experience in cargo and has held key positions in a wide variety of roles, including process and procedures, regulatory affairs, cargo technology, eCommerce, safety and cargo sales. Her role will be to elevate the customer experience and employee engagement while driving safe, dedicated, and reliable operational teams. 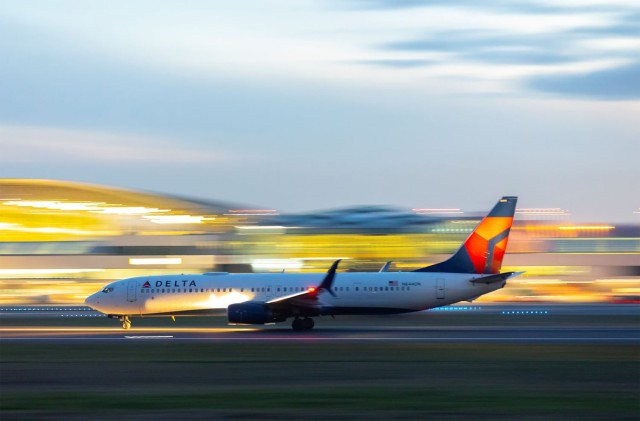 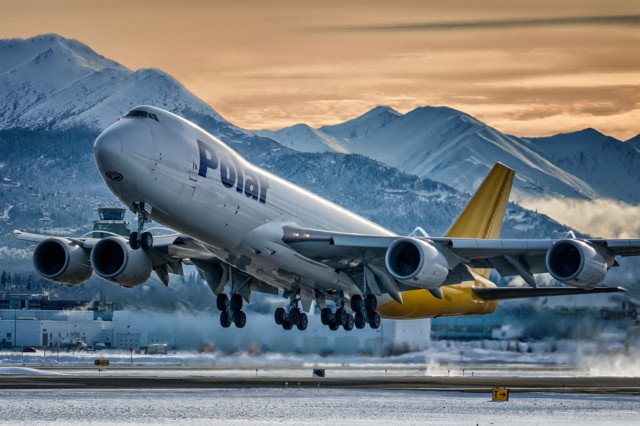