Scroll Down To Discover
ULD News 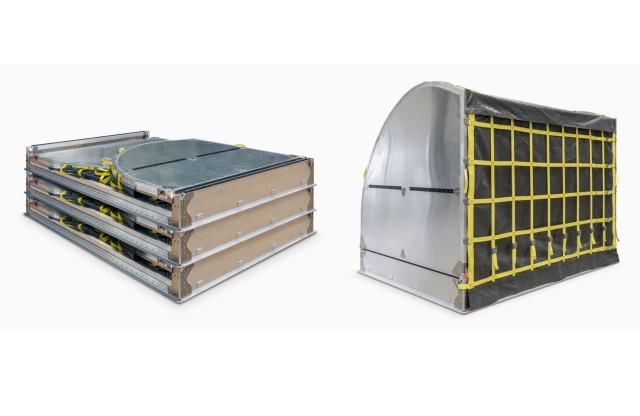 The world’s first fully collapsible AAX will be launched next week at WCS 2022 by VRR, the Dutch company behind many of the air cargo industry’s most innovative Unit Load Devices.

“Our latest container solves a very real problem facing all ULD fleet managers: what to do with empty containers after a consignment has been shipped,” says Geert van Riemsdijk, Managing Director of VRR. “Until now, it’s been a case of leaving them behind or returning them unloaded. It’s not much of a choice. Well, now they have a third option. They can fold them and stack them for storage or repositioning.”

The collapsible AAX was designed in direct response to the world’s imbalance in ULDs, which creates all sorts of nightmares for ULD fleet managers. Storing and repositioning empty fixed containers so they are in the right place at the right time is both costly and challenging. However, VRR’s solution promises maximum ULD availability and considerable competitive advantage.

“The collapsible AAX can be used just like the standard AAX,” explains Van Riemsdijk. “It has the same perfect-fit shape and the same durability. The only difference is that it can be folded and stacked. Now you can fly three or four empty containers for the price of one.”

“You don’t need tools to put it up or down, and there’s no disassembly involved,” Van Riemsdijk promises. “You need just two people and two minutes. We’ve kept everything as simple as possible for ground handlers. Even the moving parts are simple to maintain and replace.”

The potential benefits offered by the collapsible AAX in terms of cost and efficiency are clear cut. But so are the sustainability features. Now fleet managers can significantly decrease the environmental impact of returning or repositioning empty ULDs, which makes this container doubly attractive.

“These days, airlines are having to focus on reducing their CO2 footprint,” says Van Riemsdijk. “VRR recognises that challenge, which is why we’ve put so much effort into producing collapsible containers. At the end of the day, we all have a part to play in flying the skies sustainably.” 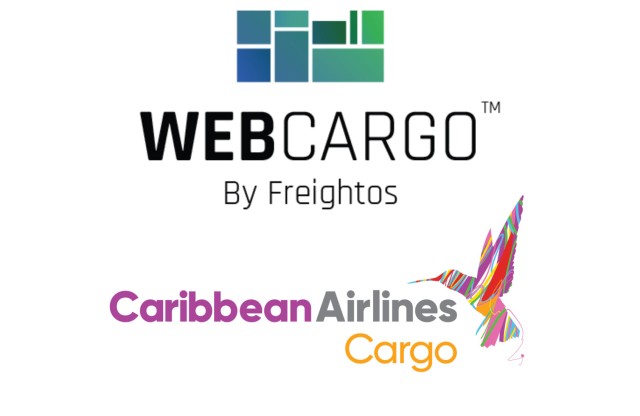 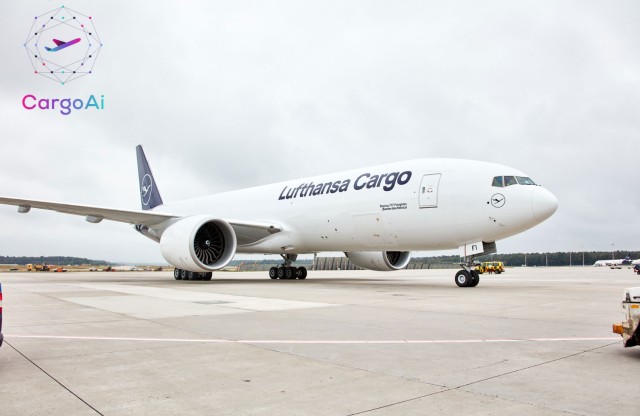