Scroll Down To Discover
Associations News

Several factors benefitted air cargo in February compared to January. On the demand side, manufacturing activity ramped-up quickly after the early February Lunar New Year holiday. Capacity was positively influenced by the general and progressive relaxation of COVID-19 travel restrictions, reduced flight cancellations due to Omicron-related factors (outside of Asia), and fewer winter weather operational disruptions.

The impact of Russia’s invasion of Ukraine had limited effect globally on February’s performance as it occurred very near the end of the month. The negative impacts of war and related sanctions (particularly higher energy costs and reduced trade) will become more visible from March.

“Demand for air cargo continued to expand despite growing challenges in the trading environment. That is not likely to be the case in March as the economic consequences of the war in Ukraine take hold. Sanction-related shifts in manufacturing and economic activity, rising oil prices and geopolitical uncertainty will take their toll on air cargo’s performance,” said Willie Walsh, IATA’s Director General.

Middle Eastern carriers experienced a 5.3% year-on-year decrease in cargo volumes in February. This was the weakest performance of all regions, which was owing to a deterioration in traffic on several key routes such as Middle East-Asia, and Middle East-North America. Looking forward, there are signs of improvement as data indicate that the region is likely to benefit from traffic being redirected to avoid flying over Russia. Capacity was up 7.2% compared to February 2021.

Latin American carriers reported an increase of 21.2% in cargo volumes in February 2022 compared to the 2021 period. This was the strongest performance of all regions. Some of the largest airlines in the region are benefitting from the end of bankruptcy procedures. Capacity in February was up 18.9% compared to the same month in 2021. 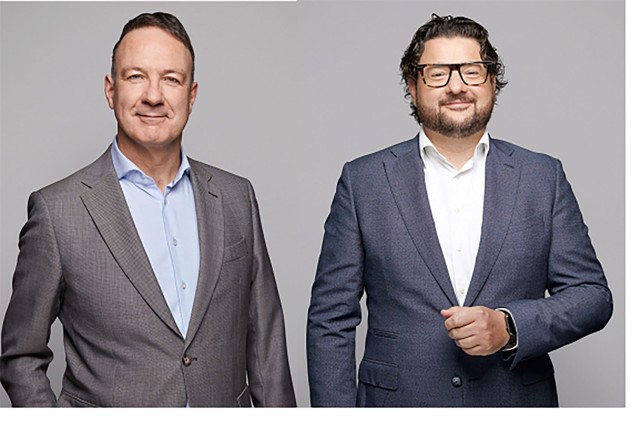 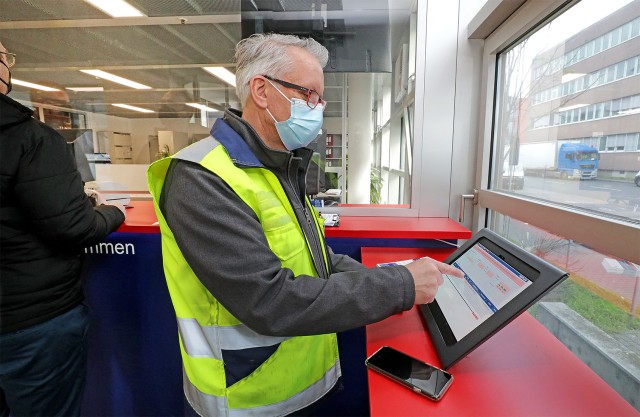 Air Cargo Demand Softens in No...

Headwinds Continue to Affect A...