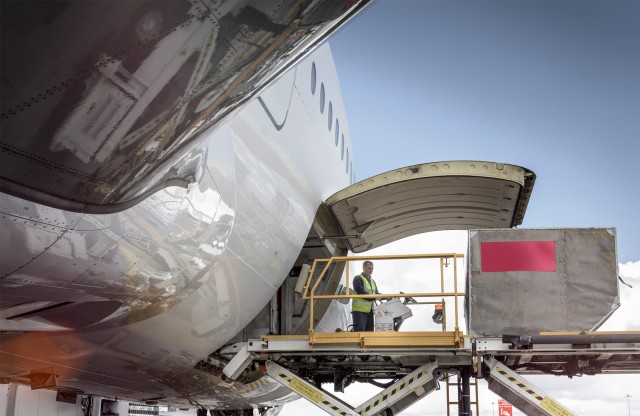 Worldwide air cargo flown tonnages have continued to decline in August with a further -5% drop last week alone and a -10% decline in the first three weeks of the month, the latest figures from WorldACD Market Data reveal. This decline is steeper than last year when we saw a -6% decline in the same three weeks.

Looking first at week 33 (August 15-21), worldwide chargeable weight decreased -5% compared with the previous week, and the average worldwide rate decreased slightly, based on the more than 350,000 weekly transactions covered by WorldACD’s data and analysis of the main international air cargo lanes.

And comparing the last two weeks with the preceding two weeks (2Wo2W), average worldwide rates decreased -1%, while chargeable weight decreased by -6%, despite a capacity increase of +1%.

While capacity remained broadly stable across that two-week period, flown tonnages fell significantly from most of the main air freight origin regions. Volumes ex-Europe and from Middle East & South Asia each fell -8%, while there were falls of -6% from Asia Pacific and drops of -5% from both North America and Africa, on a 2Wo2W basis.

Taking a longer-term perspective for the overall global market, the last two weeks showed a chargeable weight decline of -10% compared with last year (YoY), despite a capacity increase of +8%. And the volume declines are even more severe from some regions, including a -20% drop from Middle East & South Asia and a -18% fall from Asia Pacific, YoY. 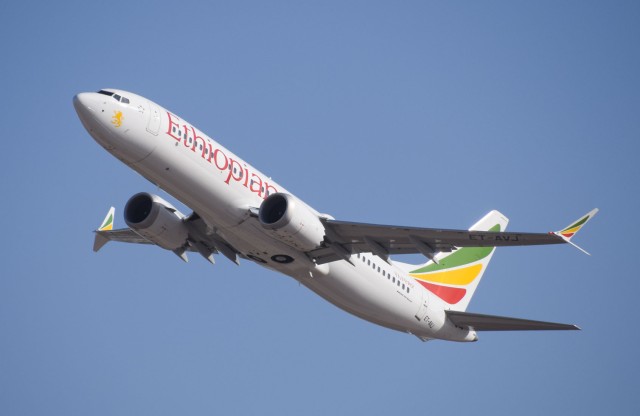 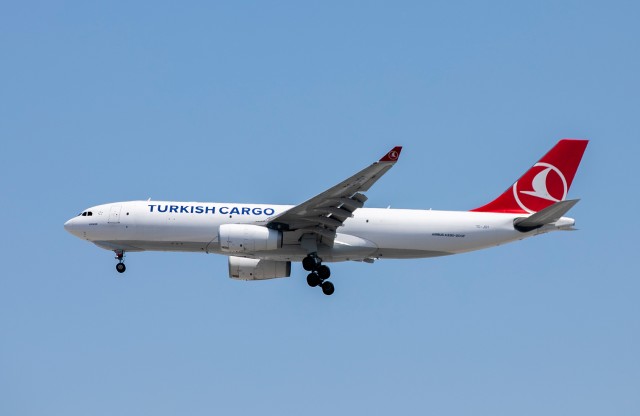