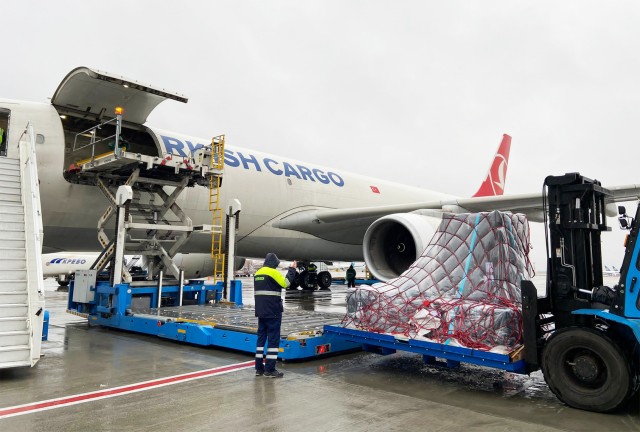 Turkish Cargo transported Sich-2-30, the Earth Observation Satellite of Ukraine, to Miami for its launch. Introducing the standards not only of the present but also of the future in the air cargo industry with its robust infrastructure, innovative mission and the broad vision it has drawn up, Turkish Cargo raised the bar to the space for sensitive and complex cargo transportation. The air cargo brand transported Sich-2-30, the earth observation satellite developed by Ukraine, to Miami for its launch with a connection flight at Istanbul.

The satellite, which has been developed as part of the National Targeted Scientific and Technical Space Program of Ukraine, will blast off at the launch area at the Kennedy Space Center (USA) in January 2022.  After settling on a stable orbit, the Earth Observation satellite will capture the digital and infrared images of the surface of the Earth and collect generic data by probing the ionosphere parameters.

For the purpose of facilitating the loading and unloading operations, Sich-2-30 Earth Observation Satellite has been dismantled into multiple components, and the components of the satellite have been placed carefully on 2 separate pallets together with the supplies in order to avoid any damage during the shipment. Shipment of the spacecraft, loaded on board the Turkish Cargo aircraft by means of the LIFO (last in first out) method by the expert teams, has been accomplished with a perfectly executed operation.

Turkish Cargo makes use of special equipment for the product shipments that require maximum attention and sensitivity, and it keeps each and every movement of the valuable cargo stored in the sensitive cargo storehouses, under continuous supervision via the cameras installed at and around its storage facilities. Thanks to the unprecedented solutions it offers, Turkish Cargo, which has an experience over 30 years in special cargo shipments, ranks among the first choices of the global-scale companies seeking for a reliable business partner. 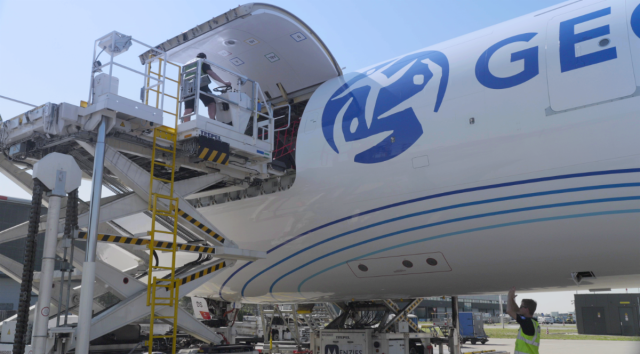 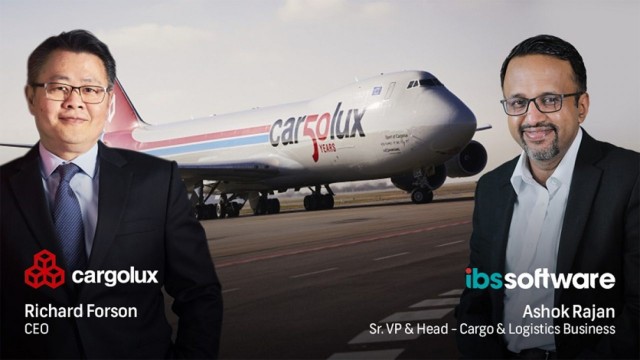