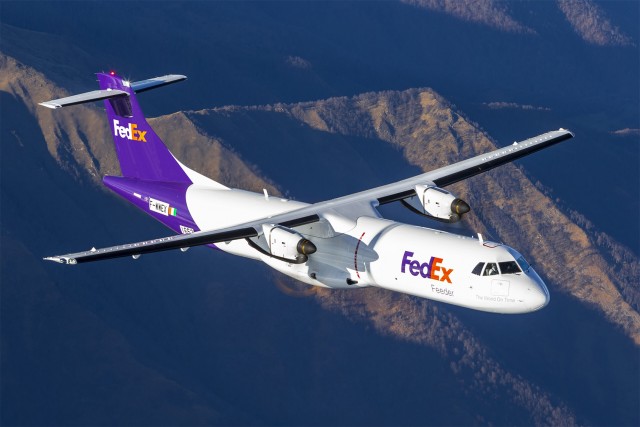 “The arrival of the first ATR 72-600F is a major milestone in the modernization of our feeder aircraft fleet, and it positions us strongly to continue growing our global footprint and serve more customers in locations that aren’t always accessible by our larger jet fleet,” said Scot Struminger, EVP and CEO of Aviation, FedEx Express. “The ATR 72-600F was constructed with input from FedEx engineers every step of the way, so we’re proud and excited to finally take possession of this impressive aircraft.”

The ATR 72-600F is the first-ever production freighter built by ATR and can carry heavier payloads than ATRs converted from passenger configuration. The aircraft has a large cargo door, allowing for carriage of bulk cargo as well as Unit Load Device (ULD) configurations. It has a bulk capacity of 2,630 cubic feet (74.5 cubic meters), and when in ULD mode it can accommodate up to seven LD3 containers or five 88” x 108” pallets.

FedEx originally announced the purchase agreement with ATR in November 2017. Under the agreement, FedEx Express made a firm purchase of 30 ATR 72-600F aircraft with options to purchase up to 20 more. Subsequent deliveries will be about six aircraft per year over a five-year period. The first ATR aircraft will be operated by ASL Airlines Ireland, a FedEx ATR operator since 2000, as part of the FedEx Express Feeder fleet. 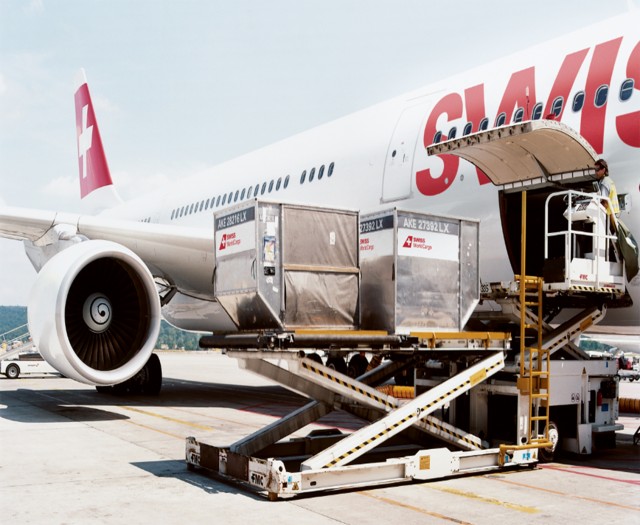