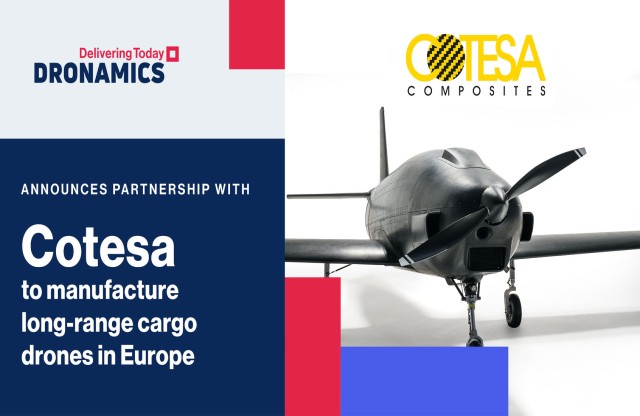 DRONAMICS has announced a strategic manufacturing partnership with Cotesa, a European manufacturer of high quality composite fiber components for aerospace and automotive companies. The agreement ensures that the production of DRONAMICS’ cargo drones supports the demand for the commercial routes to be launched in Europe in 2023.

DRONAMICS recently became the first drone cargo company to obtain a European drone airline license. The Black Swan, the only cargo drone that can carry 350kg (770lb) up to 2,500km (1,550mi) will be manufactured at Cotesa’s facilities in Germany.

Svilen Rangelov, CEO and Co-Founder of DRONAMICS, said: “We are delighted to have Cotesa as a manufacturing partner in Europe. This agreement to produce the Black Swan in their German facility supports our promise to enable same day delivery for everyone, everywhere, and the start of DRONAMICS' commercial operations as the first drone cargo airline on the continent next year.”

Christian Bartsch, CEO of COTESA, said: “COTESA is proud to be a partner of Dronamics and support the next step of the development of their offering. Based on our long experience and competence in the manufacturing of components and assemblies for civil aviation, COTESA is excited to partner with such an innovator in the air mobility space.” 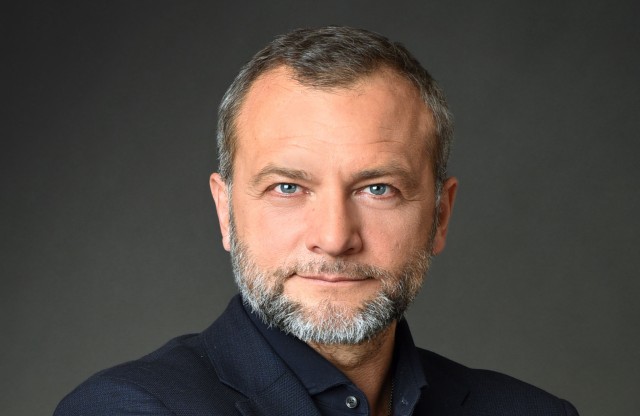 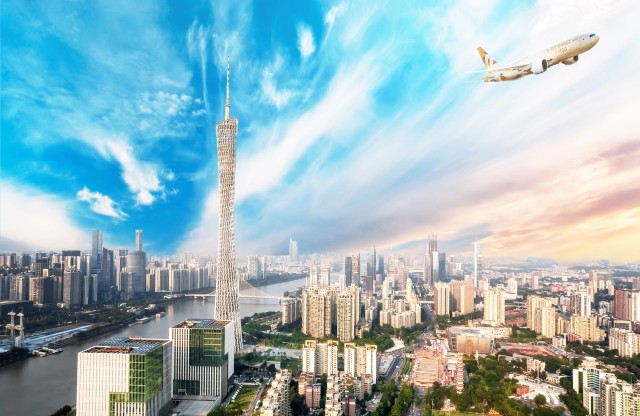