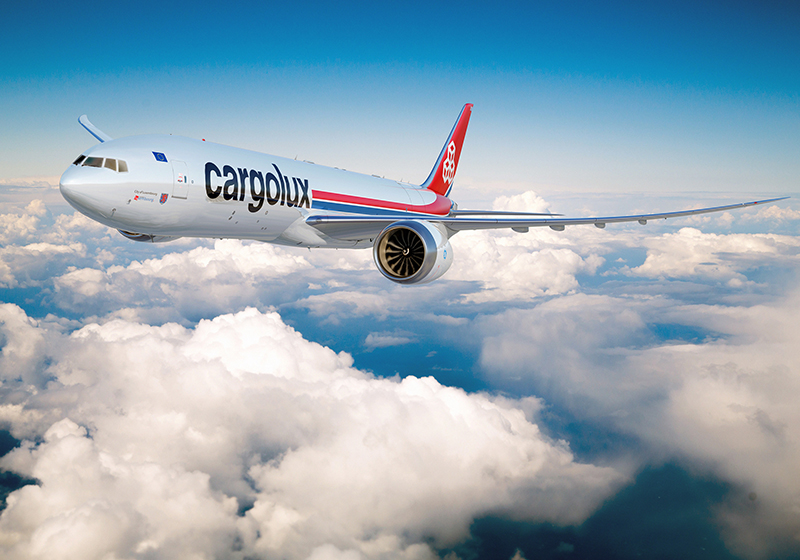 GE Aerospace & Cargolux are pleased to announce that they have entered into a long-term support agreement for the GE9X powering Cargolux’s new fleet of Boeing 777-8 freighters. The agreement includes a multi-year GE TrueChoice service agreement as well as the order of two spare engines.

A TrueChoice services extension has also been agreed for Cargolux’s fleet of Boeing 747-8F fleet powered by GEnx-2B engines.

In October, Cargolux revealed plans to replace its ageing 747-400 freighter fleet with an order for 10 Boeing 777-8F aircraft.

“We are proud that Cargolux continues to choose GE Aerospace to power its modern, highly-efficient cargo fleet," said Russell Stokes, President and CEO, Commercial Engines and Services for GE. "Our focus remains to provide Cargolux with outstanding engines like the GE9X in terms of technology and performance, as well as world-class support."

Cargolux was the launch customer for the GEnx-2B and became the first operator worldwide to fly one million hours with the engine. Compared to GE's CF6 engine, the GEnx engine offers up to 15 percent better fuel efficiency. Like all GE commercial engines, both the GE9X and GEnx are compatible with any approved blend of sustainable aviation fuel and normal jet kerosene. 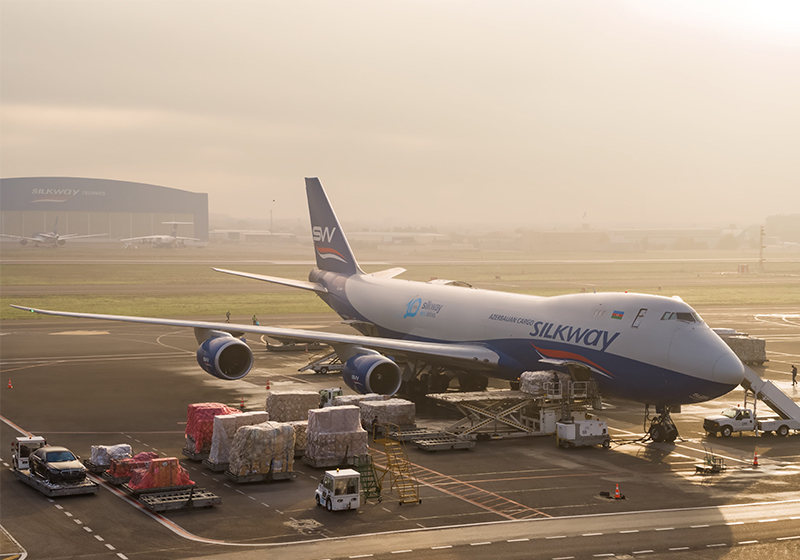 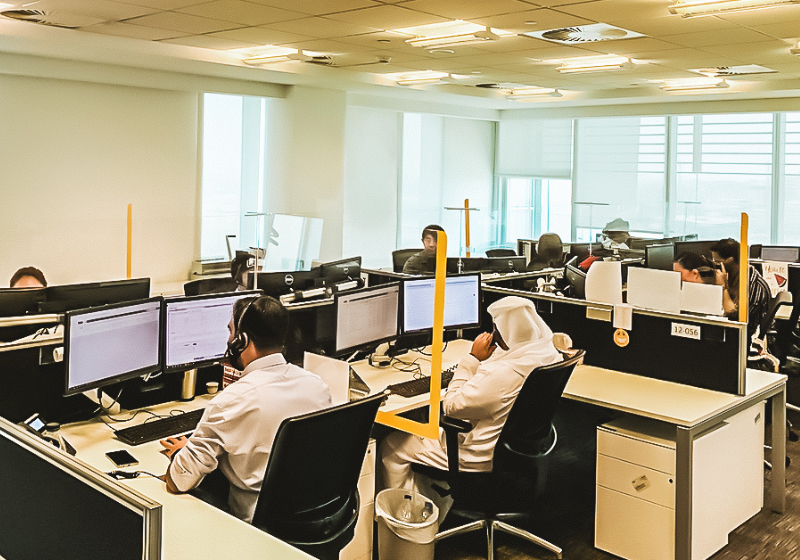