Atlas Air Worldwide Holdings, Inc. has announced changes to its Board of Directors. General Duncan J. McNabb, U.S. Air Force (retired), previously Lead Independent Director of the Board, has been named Chairman. General McNabb succeeds William J. Flynn, who is retiring from the Board. Current Board member, Jane H. Lute, is also retiring. The company confirmed that Beverly K. Goulet and Carol J. Zierhoffer have been elected to the Board of Directors during the Annual Shareholder Meeting today. These changes are effective immediately. The total number of Board members remains consistent at ten.

“It has been my honor to serve as Chairman of the Atlas Air Worldwide Holdings Board,” said Mr. Flynn. “Duncan has served as Lead Independent Director and demonstrated exceptional leadership, acumen and insight that make him the clear choice to lead the Board and govern the company on its path forward. In addition, the appointment of Beverly Goulet and Carol Zierhoffer underscores the commitment of the Nominating and Governance Committee and of the full Board to continue to leverage a diversity of skill sets and professional backgrounds. I feel confident in the path ahead for Atlas.”

“I’m honored and really looking forward to expanding my role on the Atlas Board by serving as Chairman,” said Gen. McNabb. “Having served as a Board Member for nearly ten years, I’ve had the privilege to build a deep understanding of Atlas and look forward to leading the company forward. I commend Bill for his strong leadership in his role as Chairman, and previously as Chief Executive Officer. Bill’s leadership and passion for this company and the industry over the last 15 years has been a driving force behind Atlas Air Worldwide’s success.” 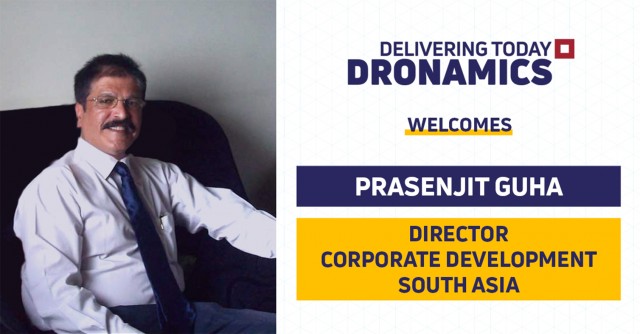 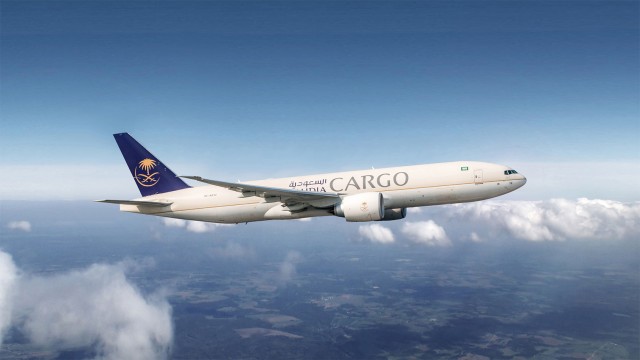