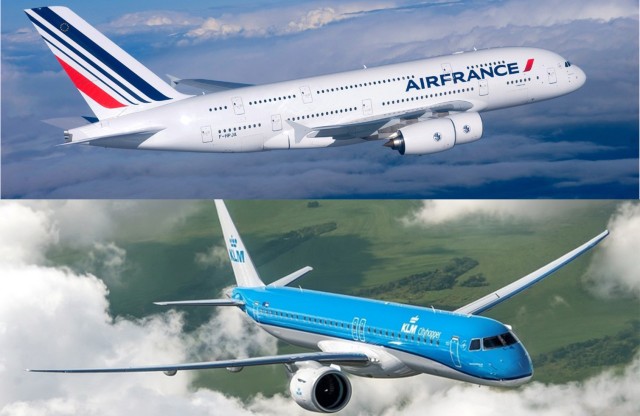 The Air France-KLM Group and its airlines are committed to reducing their environmental footprint as part of a transparent and responsible approach to sustainability, including a commitment by Air France-KLM to reduce its well-to-wake scope 1 and 3 jet fuel greenhouse gas protocol emissions by 30% per revenue tonne kilometre (RTK) by 2030 compared to 2019. In that context, the Air France-KLM Group, Air France Group and KLM have submitted their CO₂ emissions reduction targets, and they have recently been approved by the SBTi’s Target Validation Team. The SBTi has approved the Group’s scope 1 and scope 3 emissions reduction targets and has confirmed that they are in line with a well-below 2°C objective, as determined by the Paris Agreement signed in 2015.

“The Group designed a consistent approach, developed within the Group’s Destination Sustainability strategy, with the goal of CO₂ emissions reduction based on three main pillars: fleet renewal, sustainable aviation fuel, operational measures,” said Benjamin Smith, CEO of the Air France-KLM Group. “The SBTi targets approval is a key element for the Group to ensure that Air France-KLM decarbonization strategy is consistent with scientific objectives.”

“Faced with the climate emergency, alongside all airlines in the Air France-KLM Group, Air France is taking responsibility and is fully committed to reducing its carbon footprint,” said Anne Rigail, CEO of Air France. “This year, we created a tailor-made strategy called Air France ACT, based on four pillars: the accelerated renewal of our fleet, the progressive utilization of SAF beyond French and European mandates, the development of eco-responsible piloting and the deployment of intermodality through our reinforced cooperation with train operators. The approval of our 2030 CO2 emissions reduction by the SBTi confirms the robustness of our decarbonization roadmap, and we will continue to transparently share our actions and results with our customers and the general public.”

“Together with Air France-KLM and Air France, KLM has strong ambitions when it comes to making aviation more sustainable and balancing the development of our network with the environment,” said Marjan Rintel, CEO KLM. “This requires fundamental decisions regarding our fleet, our operations, and our fuel use. The Science Based Targets and the associated CO2 reduction direction provides clarity and, at the same time, entails major challenges. To make them feasible, we work closely with each other and with our sector partners to develop technical solutions and innovations that support the energy transition in aviation.” 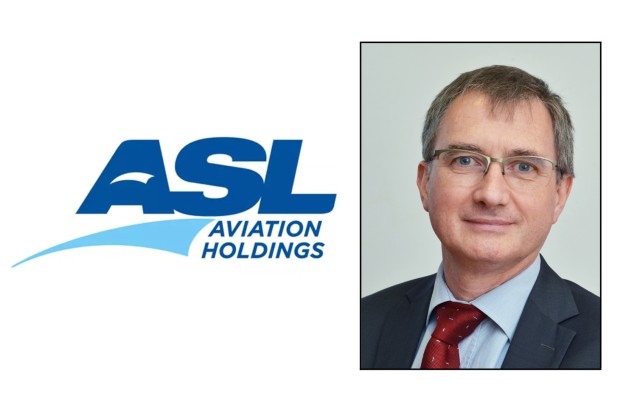 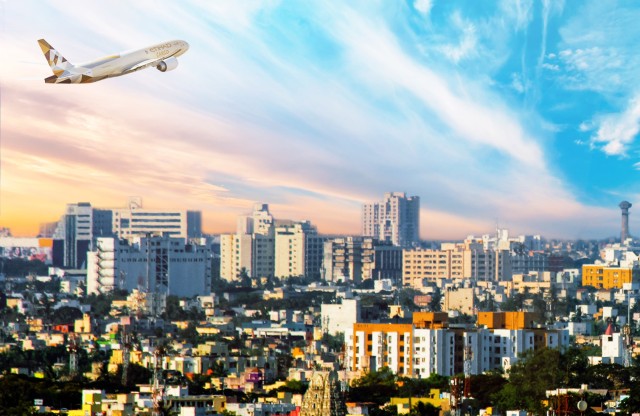