Air Canada Cargo has announced that it has increased handling capacity at its Frankfurt hub by 35% in preparation for the start of service to the airport by its Boeing 767-300ER freighters later this year. The additional capacity is in addition to the existing 5,000 square metres already occupied by Air Canada Cargo in its self-handled Frankfurt hub.

“This represents a significant enhancement for Air Canada Cargo in Frankfurt, a facility that plays a key role in our global operations. It will further enhance our capabilities as we ramp up operations with the anticipated arrival of regular freighter operations into this critical hub,” said John Lloyd, Director, Europe, Middle East and India at Air Canada Cargo. 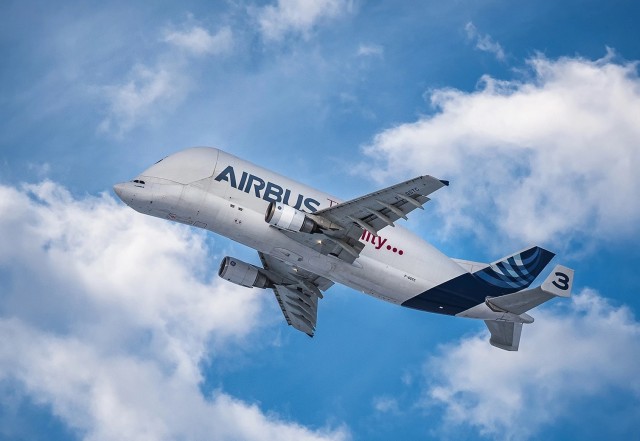 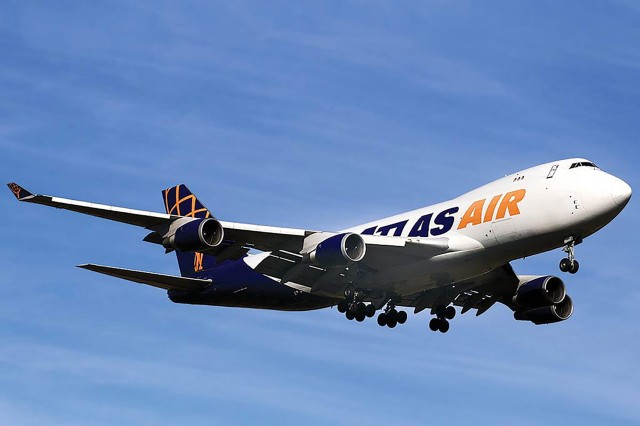